Cheating or Succeed? My Thoughts.

It's been several months since we've got Corona crisis in almost all over the world
and how could Japan keep such low numbers of cases?

As first possibility, some people says,
'Japanese government has cheated on its numbers by not giving us a test.'

Which maybe true.
My brother couldn't take a test either when he got high fever and
he was just told that 'You'll be fine.' from Doc.
But I don't know any other cases. So I can't really tell the truth.

Second of all,
'We probably simply succeed in 'Social distancing'.

Although what exactly means 'Social distancing'?
According to BBC News:

Well, okey, that is what Japanese societies are really good at.
And if 'Social Distancing' really affects on Corona virus,
this I can tell that we can easily go throw it.

I don't remember when is the last time I touched or being touched from my colleagues.
Even my parents, they are happy when I hug them but never do it from their side since I grow up.
Between friends, we touch or hug each other only when we take selfie.. Or maybe not
then either..

If I hug my colleagues or friends every time we catch up and touch them a lot,
they will think that I'm a weirdo or too much hanging out with foreigners.

On TV shows, we barely see characters hugging or touching each other only when
they want to show us they get physical attraction or very sad scenes.
On the other hand, we see many scenes that characters say 'Don't touch me!' .

Also we are well known for enormous number of sexless couples and celibates.
I know lots of Japanese sexless couples and celibates who don't like to being touched.
Some of Japanese young generation believe what being touched is dirty.
And other generations are mostly too shy.
Yes surely we are not physically close species. Always prefer to have a distance each other.

But when you see children in Japan, they are pretty physical. Hugging, kissing
and touching all the time without hesitation. 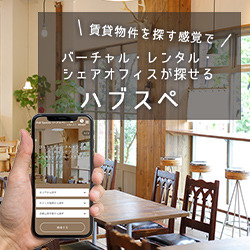 So, How And When Is It Started?

I think its history is very very long. Not only recent generations.
Not by Anime culture.
My ground parents who were born in around 1920s,
They also not so physically closed to me. They showed their love, but not physically.
Only words and eyes.

I guess it's something related to Samurai Culture.
My ground mother told me that she was very scared when she saw her
ground mother who had Ohaguro(teeth blackening）on her teeth and
she was't smile often.

She wasn't smile. How so? Was it from Japanese superstition that a wife wasn't
allowed to smile to people (only for her husband) because it would be seduction?
Or she was just grumpy old lady? If all wives weren't allowed to smile, of course they
couldn't touch other people either.

I'm not sure this is source of the whole mutters but somehow,
touching someone will directly lead to sexual meaning very often in Japan.
Seems like that's a big reason people don't want to being touched.

Our almost insane hygiene ideas helped to spread not-touching-culture out.
What's more, we are extremely shy in general（I'm pretty sure that me too in
some ways). Once you become teenager in Japan, we starts to feel shy to
touch and being touched. And haven't witnessed adults do that all most at all.

By all these things, we have kept doing self isolation and social distancing
in a daily basis in Japan. Especially elderlies.
And maybe helped us not spreading new virus out.

It's ironic. But I don't think all of Japanese elderlies are lonely.
We sometimes needs to be alone. Being calm, just enjoy to be there by ourself and
enjoy what we can see, feel.
I'm very curious what people are going to do in this self isolation time in all over the world
at the same time. 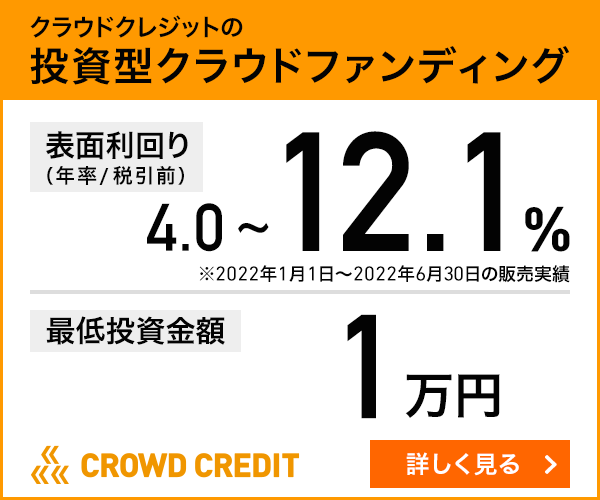 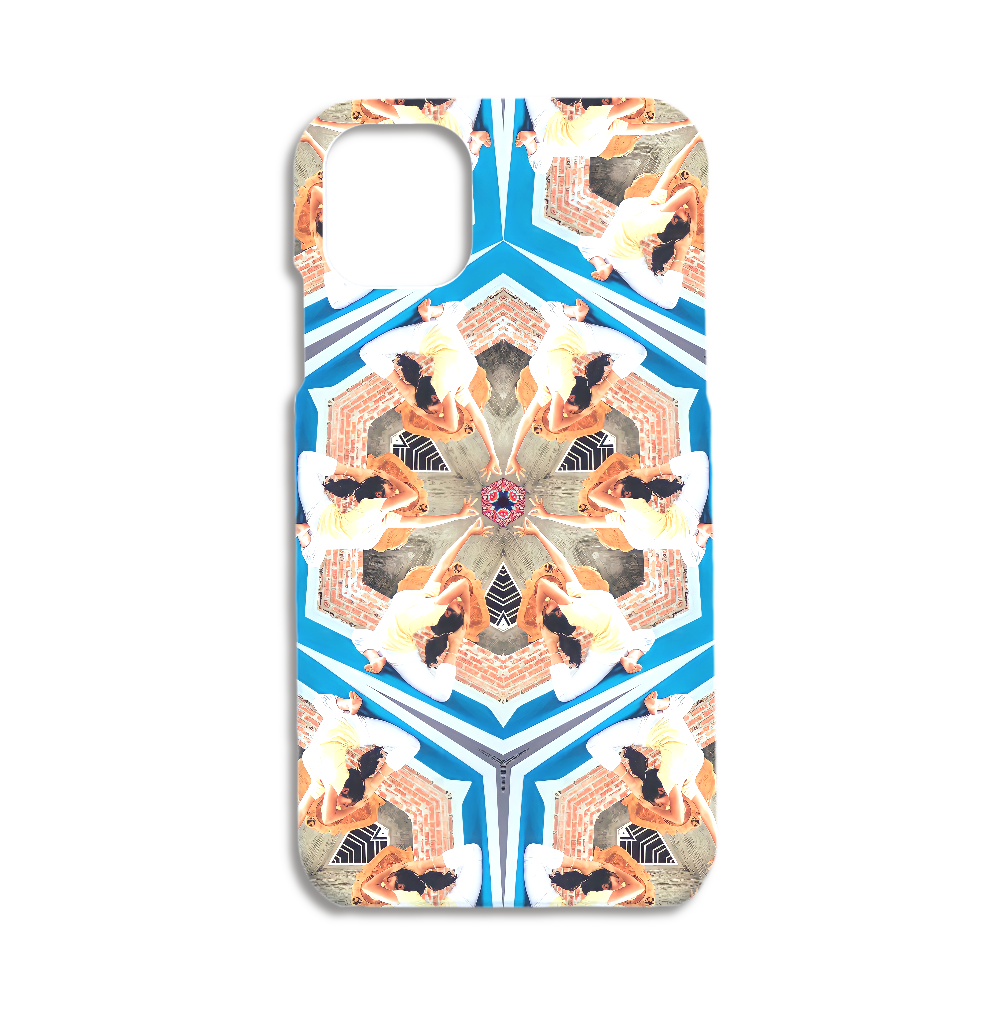